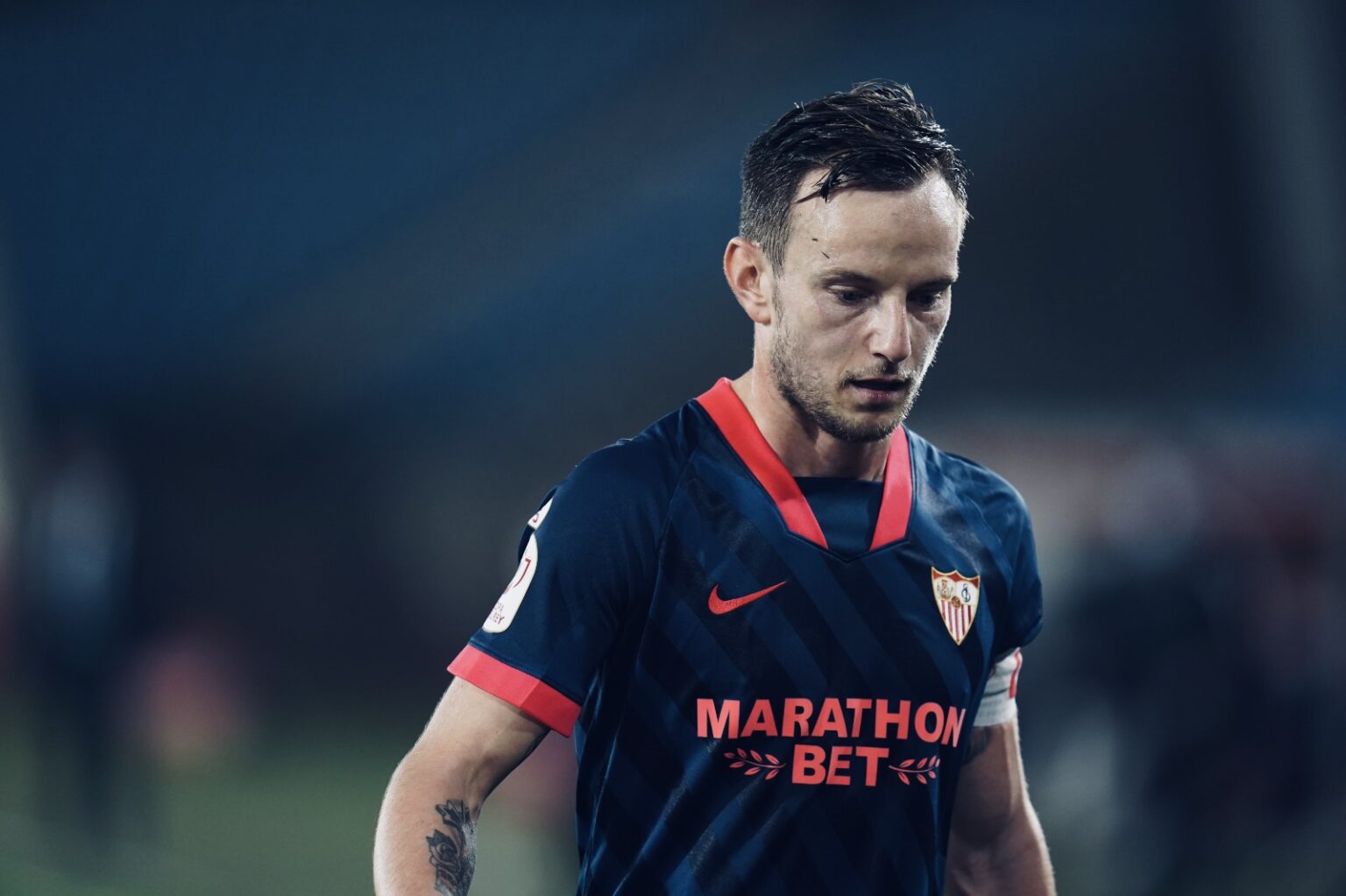 Ivan Rakitić was born on March 10th 1988 in Rheinfelden, Switzerland. He is a Croatian professional footballer who plays as midfielder for Sevilla FC.

Ivan started his professional career at FC Basel and spent two seasons there before joining Schalke 04. After spending three-and-a-half seasons in the Bundesliga, he was signed by Sevilla in January 2011. Two years later, Rakitić was confirmed as the club captain and leaded the team to UEFA Europa League triumph. In June 2014, Barcelona and Sevilla reached an agreement on the transfer of Rakitić. In his first season in Catalonia, he won the treble: La Liga, Copa del Rey and UEFA Champions League. He scored the first goal of the 2015 Champions League Final and became the first player ever to win the Champions League a year after winning the Europa League while playing for two clubs.

Good game to iron out the final details against a